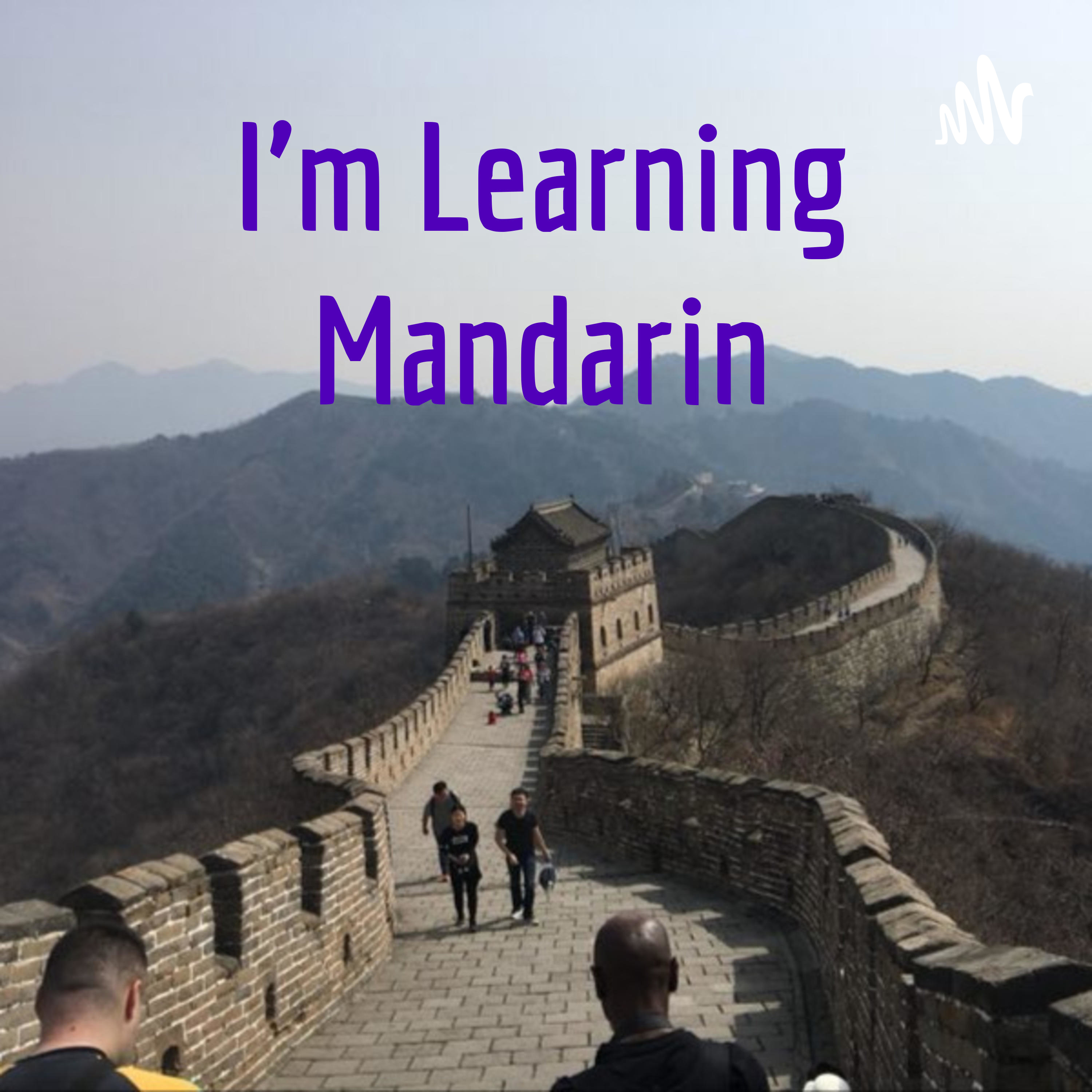 Today’s episode is a very special edition in which, for the first time ever, the discussion is recorded entirely in Mandarin Chinese.  For some background: Last Christmas I wrote a blog in which I set my new years’ resolution. And the goal for 2022 was to work hard on my speaking skills and get to a level within one year where I’d feel comfortable recording podcast discussions in fluent Mandarin. So after several months of hard work, I’m finally ready to post my first episode – and hopefully the first of many – in Chinese. I’m joined by my Chinese friend Katherine who is a keen language learner and a graduate in translation studies. She’s currently studying a masters in English literature while living in the UK.  A few months ago she came on the podcast to talk about Chinese polite culture and common attitudes Chinese people often have towards learners of Mandarin as a second language. Today we chat about all the ways ways in which Chinese politeness differs from British politeness based on Katherine's experience of living here for over a year.

Anyone who studies a language has to combine a mixture of approaches which broadly fall into two categories: naturalistic and structured. Naturalistic approaches involve learning through immersion in the target language environment, reading books, watching TV and having conversations. Structured approaches involve focussed and deliberate study, such as learning grammar rules, memorising vocabulary and repetition drills.

Traditionally, highly structured approaches were favoured in classroom environments. But it’s fair to say today’s online language learning community has waged war on this idea. Language should be all about fun, enjoying yourself. The influential linguist Stephen Krashen argues that the most effective way to acquire a language is to expose yourself to content which you can comprehend and immerse yourself in activities which you enjoy. The more time you spend doing this, the more you will gradually progress closer and closer to fluency.

I have been heavily influenced by these ideas and I think I’ve benefited from them immensely. It was largely through immersing myself in content I enjoyed that, despite not living in China, I was able to self study to a level where I could comfortably engage in meaningful conversations with native Chinese speakers. But, I have also learned from experience that relying too heavily on immersion alone when studying Chinese has its limits. This is particularly the case when it comes to tones and characters, two aspects of Chinese which many learners find hard to master.

So in the latest I’m Learning Mandarin podcast I discussed these issues with a friend of the blog, Lionel Rowe. Lionel speaks fluent Chinese which he acquired while living in Beijing for a period of seven years. His learning methods were much more structured than mine, particularly at the beginning, so I thought it would be interesting to discuss our different language learning experiences with him.

You can listen to the full podcast below or on Anchor.

View all posts by Mischa